From the man with the world’s biggest biceps, to the bodybuilder behind the Incredible Hulk, meet some of the most extreme bodybuilders out there. 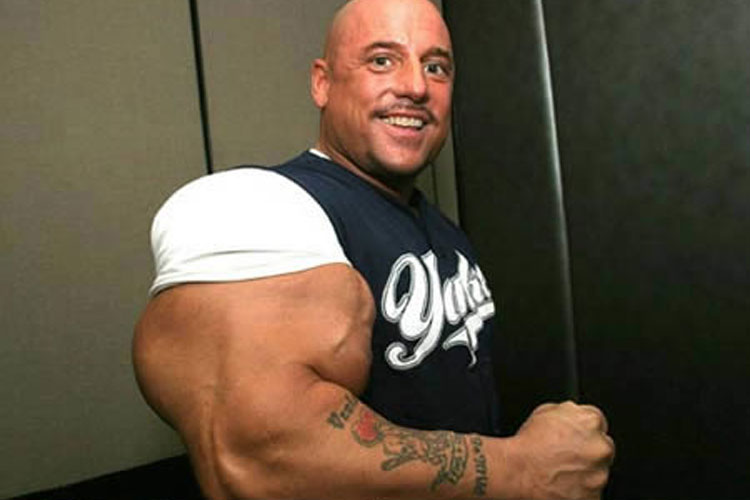 Gregg Valentino is one of the most controversial yet popular bodybuilding icons, considered by some as the biggest bodybuilder ever. He started bodybuilding at the age of 13. After over 23 years of training naturally Gregg decided to experiment with steroids. During this time his arms grew from an impressive 100% natural 21″ to an in-human 28″. But after years of steroids injections, his body finally fought back: his bicep “exploded,” as the video below explains:

NOTE: our reader Joe explained: “Gregg Valentino did not abuse steroids to get those freakish arms, he literally injected oil, or synthol into his muscle, filled it with liquid. That is why they are disproportionate.” –thanks Joe!

2. Markus Rühl: some of the biggest shoulders in history 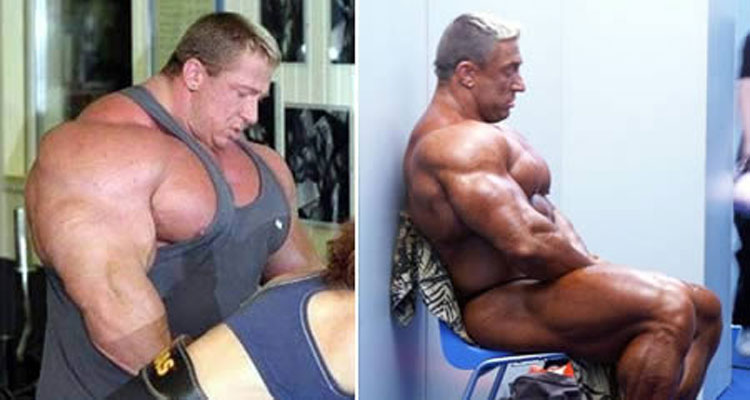 Well known for his freakish size, german Markus Rühl is a former IFBB professional bodybuilder. He possesses some of the biggest shoulders in bodybuilding history, and is one of the strongest bodybuilders alive along with Johnnie O. Jackson and Ronnie Coleman. 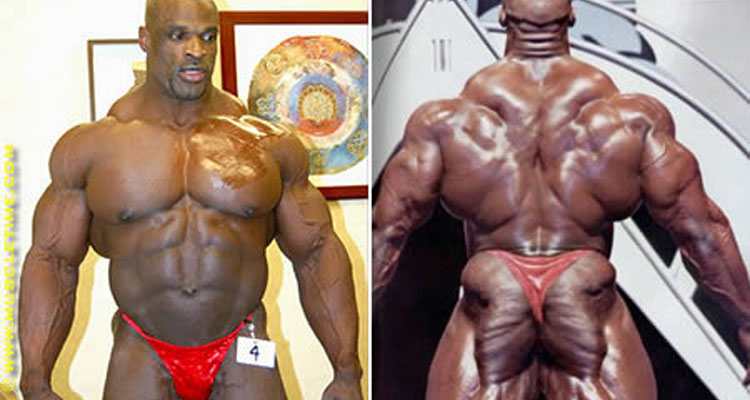 Before becoming a famous actor and a controversial politician, Schwarzenegger was considered to be one of the greatest and most influential names in the field of body building to this day. Schwarzenegger began weight-training at 15 and became the youngest Mr. Universe at age 20 and going on to win Mr. Olympia a total of seven times. Schwarzenegger has remained a prominent face in the bodybuilding sport long after his retirement, and has written several books and numerous articles on the sport. 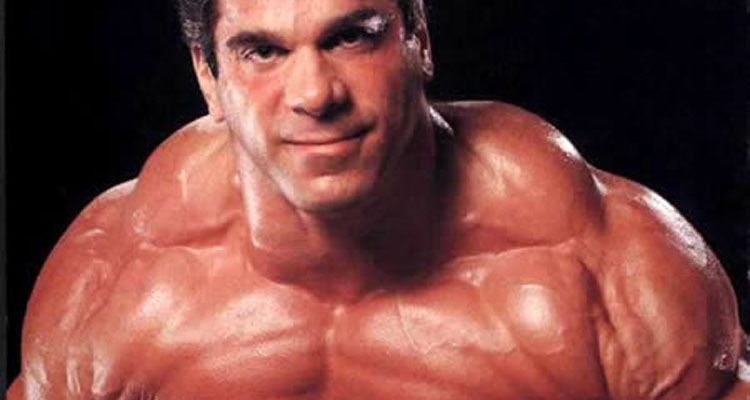 Known for being long time bodybuilding rival of Arnold Schwarzenegger and the original Hulk on the TV show, Lou Ferrigno was also a deputy sheriff. After graduating from Brooklyn Technical High School in 1969, Ferrigno won his first major titles, IFBB Mr. America and Mr. Universe, four years later. In 1974, he came in second on his first attempt at the Mr. Olympia competition. He then came third the following year, and his attempt to beat Arnold Schwarzenegger was the subject of the 1975 documentary Pumping Iron. Following this, Ferrigno left the competition circuit for many years, and went for his acting career. 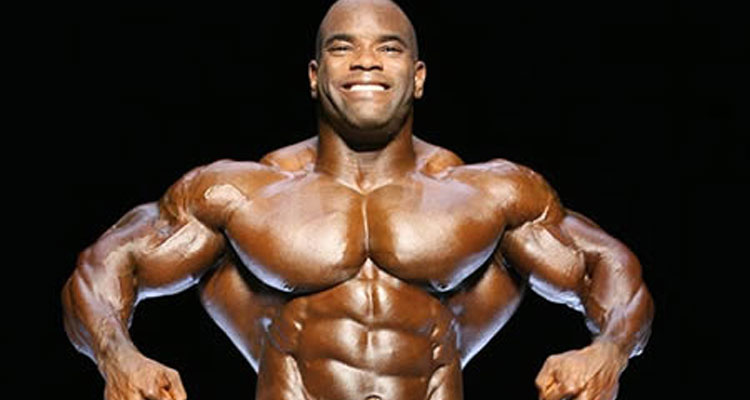 As you can see, Johnnie O. Jackson may not be the biggest bodybuilder around, but the thickness and density of his muscles are mind blowing. They pop out and he isn’t even flexing them. Just sitting relaxed. He won the 2006 Montreal Pro, 2001 NPC USA Championships, among others.

Credit to Oddee for the article. Visit their site for more information.

Five Reasons to Run With Your Furry Friend

4 Ways to Speed Up Muscle Recovery

The Top 10 Superfoods You Can’t Live Without

11 Supplements to Help You Build Mass

Paleo or Zone? Which Diet is Best?