What if we told you there was a secret to shaving up to eighty five seconds off your next 5k race?  Researchers in the U.K. recently discovered that the secret to speed is to treat your legs like you treat your favorite whiskeys: Put them on the rocks.

All you need is some ice, and a will to endure the cold 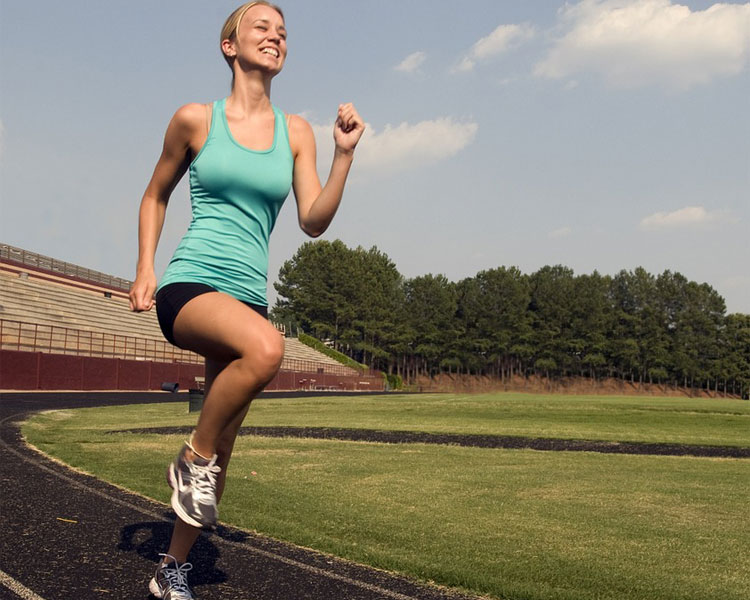 Runners who iced their legs before a race improved their finishing times by more than a minute.  The experienced pavement pounders wore frozen gel packs on their quads and hamstrings during a 30-minute warmup. Then they ran a 5K in hot, humid conditions. The result: they ran the race, on average, 85 seconds faster compared to when they didn’t pre-cool their pistons.

“The packs blunted the negative effect of heat strain,” says study author Carla Randall, M.Sc. “That enabled the athletes to maintain a higher intensity during the race, especially during the final kilometer.”

Good for long races, best for shorter ones 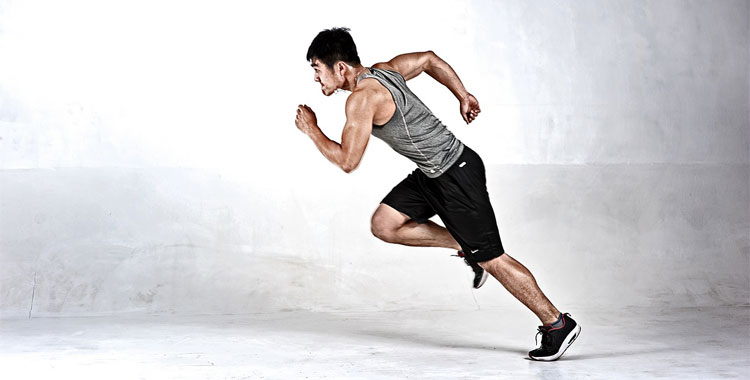 The study suggests this trick works wonders for a short race. But would you see similar effects if you were running a longer race, such as a 10K or marathon? Randall isn’t sure.

“The packs may help at the beginning,” she says. “But the benefits may disappear over a longer race, especially towards the end.”

Here’s how you can try 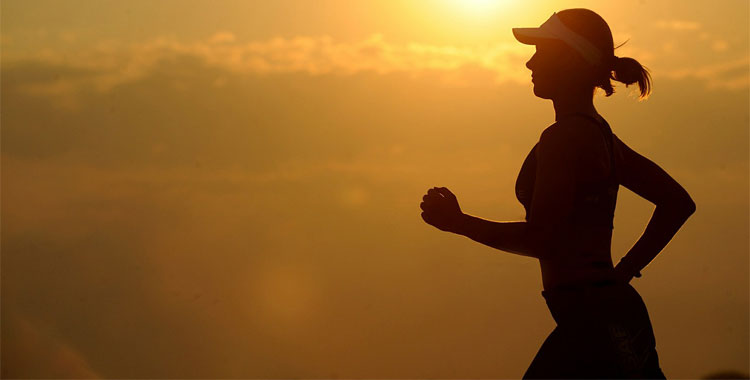 About 30 minutes before the starting gun blasts, use underwrap to strap bags of ice around your upper legs. Do your warmup while wearing the bags. Remove them just before the race starts.

Don’t use the trick as an excuse to run a pace that’s far faster than you usually would. They won’t keep you from bonking if you push yourself far outside your endurance level, but they will likely help you run comfortably quicker.

You can also try wearing compression shorts that have pockets for reusable ice inserts.

9 Superfoods To Add In Your Diet Today!

Bust Out of Your Rut with These 9 Tips

How Do Pets Improve Your Health

Motivate Yourself with These Inspiring Fitness Quotes

You Versus Junk Food : How long it Takes to Burn Off Those Guilty Pleasures