For women to build muscle, it takes a lot of energy and resources.

The body is reluctant to make a dramatic change to its current state. You must feed it so it has no choice. Convince your body there’s an abundance of food and nutrition by eating all day, every day. A highly effective diet for putting on lean muscle mass is a whole food, plant-based diet.

The reason I decided to write the gender-specific “How to Build Muscle for Women” is that there are physiological differences that need to be considered.

Women tend to be at a disadvantage when it comes to fat loss and muscle building because the majority of the advice offered is based on research done on men.

Many of the same fundamentals apply across the board, but women have different hormonal composition and metabolism. This carries over into exercise response.

A common belief is that women can’t build as much muscle as men because they don’t have as much testosterone. This is true, but also a little misleading.

Recent studies show that protein synthesis and gene signaling that lead to muscle gains, which are the primary factors for building muscle, are nearly equal between young men and women.

The exception is older women who have a reduced muscle building response to resistance exercise.

They possess lower protein synthesis than men of the same age in response to training, which appears to be maintained even when they take supplemental protein.

More research needs to be done in regards to dosing, but It’sit’s possible older women require a larger dose of protein or more of the amino acid leucine (which has been found to equalize protein synthesis in older and younger men).

According to strength expert Pavel Tsatsouline, a shorter number of repetitions with a heavier weight and using compound exercises (squats, deadlifts, bench press, etc.) is the optimal method for building size and strength.

Pavel is a former physical-training instructor for Spetnaz, the elite Soviet Special Forces, and is currently a consultant to the US Marine Corps, Secret Service, and Navy SEALs. He is a rare source I trust completely on the subject of strength training.

I have synthesized my own twenty years of applied knowledge in the gym and Pavel’s general methodology to get you started on a solid foundation. 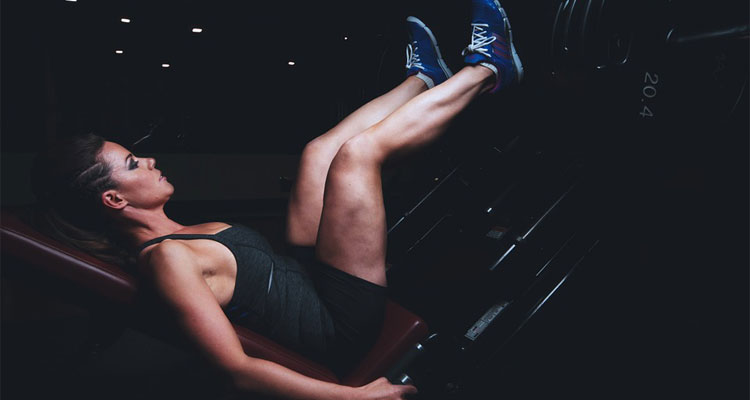 Protocol that will build muscle and strength for women.

You will also want to alternate this with a different strength training protocol every five to six weeks to continually shock your body, since it will adapt, and progress will slow to a halt. To reiterate, make sure to use heavy weights—one of the most common reasons women don’t get results from training is that they use weights that are too light because they fear that they will bulk up like a man. This misunderstood myth has no scientific validity to it.

Your workouts make up the primary way to build muscle, but rest and diet also contribute. Rest gives your body time to repair, get stronger, and build muscles. Experts generally recommend at least 72 hours between training the same muscle group again. 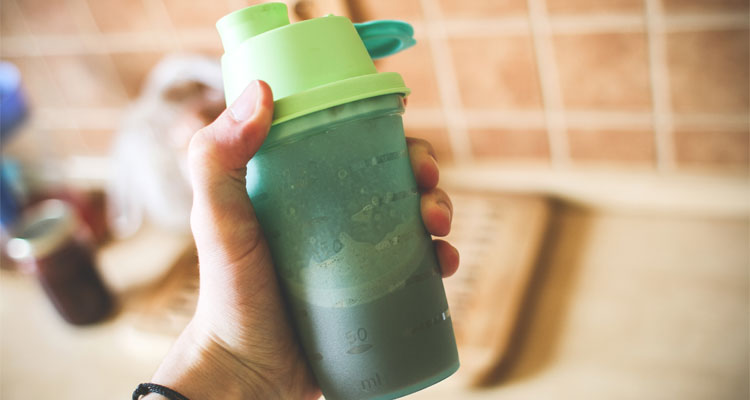 This is a topic of vast debate. Some experts say we are getting too much protein, while others say we aren’t getting enough. Because new science has debunked the myth that high protein consumption is harmful to the kidneys, I lean on the side of having too much than not enough.

For those who don’t train, the recommendation for healthy adults is 0.36 g per pound of body mass. For example, a 140 lb woman would need approximately 50.5 grams a day to prevent protein deficiency. This isn’t optimal for us vegetarian bodybuilders and athletes who train hard in the gym, however; for our tribe, we need to ramp things up to 1.0 g/lb of body mass. So the 140 lb woman would need approximately 140 g of protein per day.

Be sure to check out the protein-rich meal plans found in the interviews we post with vegetarian bodybuilders.

If you’re not into lifting weights, here’s a bodyweight exercise protocol that we feature in our bodybuilding system that many bikini competitors use for building lean muscle.

Get Ripped With These 10 Mass Building Foods