Many long-distance runners report developing colds and other upper-respiratory infections (a.k.a. the “marathon sniffles”) in the two weeks following a race, according to various surveys and studies. But isn’t running supposed to make you healthy? While 30 to 45 minutes of moderate daily exercise does stimulate the immune system, the rigors of running longer distances temporarily weakens it.  Below are tips to avoid the Marathon Sniffles.

Long, slow runs (90 minutes or more) use slow-twitch muscle fibers, which feed on simple sugars, the same fuel as the immune system, says Michael Ross, M.D., medical director of The Performance Lab in Cherry Hill, New Jersey. “It sets up a resource battle between the exercising muscles and the immune system, with the immune system losing out,” he says. While you probably don’t want to give up all your long runs, you can scale back on mileage by replacing a medium-distance day with a high-intensity interval training (HIIT): Instead of a slower run over 1.5 hours, for example, do a series of eight intervals where you’re running at 80 to 85 percent of your max for four or five minutes, with two minutes of recovery in between. Also, avoid increasing both intensity and volume at the same time, says Dr. Ross, a sports physician. After upping your mileage, give yourself a two-week buffer before adding a tempo workout. A good prerace taper also helps your immune system recover. 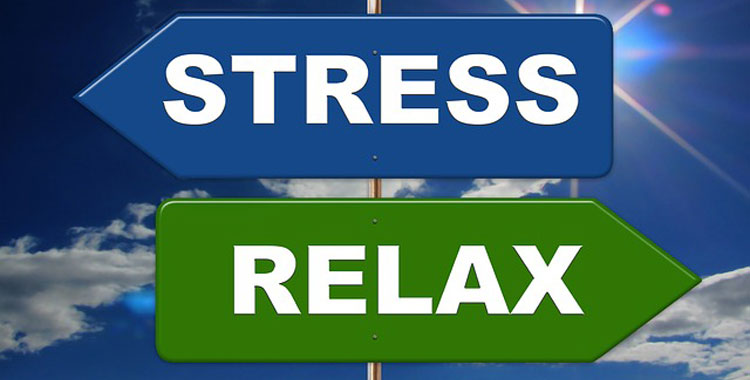 The body recognizes vigorous exercise as a stress factor: Hard workout or bad day at the office, it all looks the same to your internal fight-or-flight response. Add to that the mental angst that often goes along with race preparation, and it’s no wonder runners are prone to colds. All the more reason to work on your mental balance, says exercise kinesiologist Andrew Johnston. “Studies show that meditating for 20 minutes a day can lower stress,” says Johnston, the founder of Triumph Training in Atlanta. “But you can break that up over the course of a day.” The easiest way to start is to focus on one breath: Inhale slowly through your nose, pause, exhale slowly. Aim for 10 breaths, gradually adding time over several days. On your rest days, try going for an evening stroll, taking a tai chi class, or doing yoga. “These kinds of restorative activities are a good complement to an aggressive training schedule,” he says. 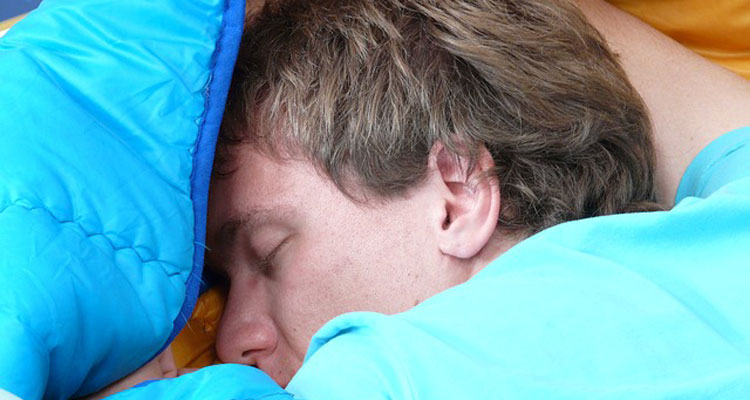 Adequate rest is not only crucial for your performance, but for your overall well-being, says Lewis G. Maharam, M.D., medical director for the Rock ‘n’ Roll Marathon series and author of Running Doc’s Guide to Healthy Running. After strenuous workouts, sleep plays a critical role in restoring the body, he says. And research shows that repeated lack of sleep (six hours or less per night) lowers your immunity protection by up to 50 percent. In fact, a study of German athletes found that risk of upper-respiratory infections was highest in those who reported sleep deprivation and stress. If you’re having trouble getting to sleep—or staying asleep—in the days leading up to your race, you may need to back off your training. Insomnia can be a symptom of overtraining. Still can’t snooze? Make sure you’re going to bed and waking up at the same time every day, try jotting down any worries before turning in, and start winding down 30 minutes before bedtime.

Eating right matters most when endurance athletes reach the peak of their training. To ensure you’re taking in ample nutrients and dietary fiber, Andrew Weil, M.D., founder and director of the Arizona Center for Integrative Medicine, says to include plenty of anti-inflammatory, antioxidant-rich food sources in your daily meals and snacks. This includes fruits, vegetables, whole grains, beans and legumes, seafood, healthy fats (nuts, seeds, avocados, olive and canola oil), whole soy foods, cooked Asian mushrooms, herbs and spices, and tea, as well as red wine and dark chocolate (both in moderation). During a hard run, adds Dr. Ross, drink a carbohydrate beverage. And in the first hour after a workout or race, he suggests drinking a recovery beverage that has carbohydrates and protein. Carbohydrates slow the release of stress hormones; protein stimulates white blood cell counts, which shield against upper-respiratory problems.

You’re most vulnerable to getting sick for up to 72 hours after a race due to elevated cortisol levels. A little common sense goes a long way in keeping you well.

Bring alcohol-based sanitizer to the race and use it before and after you run; avoid touching your mouth, nose, and eyes.

Celebratory hugs are okay; high-fives, handshakes, and kisses are not.

Continue to eat well, stay hydrated, and get plenty of sleep.

Get a massage, which has been shown to increase the number of infection-fighting white blood cells in circulation.

Avoid germ centers like the mall and kids’ parties.

If you start to feel the sniffles, try a saline nasal rinse or drape a towel over your head and lean over a bowl of steaming water for 10 minutes.

Help in a Bottle?

There is little concrete research to help guide runners interested in using supplements such as glutamine, beta-glucan, and vitamins C or D to prevent a cold. Immunologist Isaac Melamed, M.D.; sports physician Lewis G. Maharam, M.D.; and integrative-medicine specialist Andrew Weil, M.D., all say they’ve seen no compelling, peer-reviewed study results that lead them to recommend anything other than a well-balanced, antioxidant-rich diet.

For the original article Visit RunnersWorld

Exercise: What to Expect When You’re Expecting