1. The woman who completed a college exam while in labor 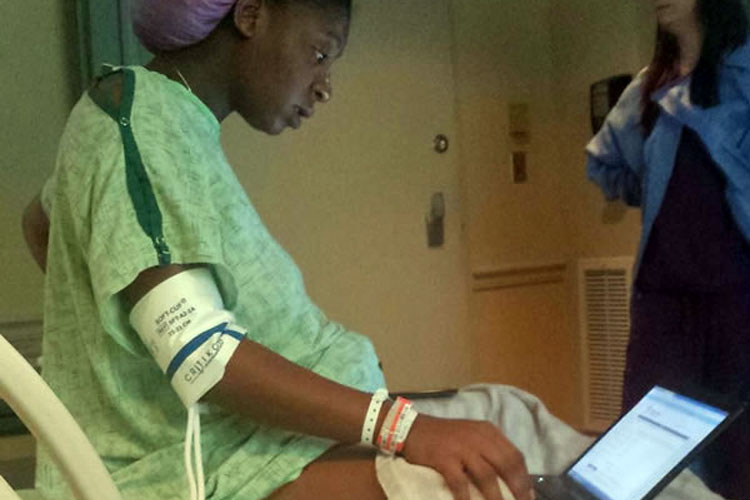 A woman has been described as “strong” and “amazing” after completing a university exam while giving birth. Tommitrise Collins completed the online test after going into labor at Coliseum Medical Centers in Macon, Georgia. The 21-year-old explained she was only able to take the test on that day.

The Middle Georgia State University student finished the exam in under two hours and passed with a B. Her sister, Shanell Brinkley Chapman, posted a picture of the feat on Facebook saying: “This is what you call ‘Strong Priorities.’ Contractions three minutes apart and (she) still takes her psychology test! You are going to be a great mom baby sis.”

2. The woman who danced to Whip Nae Nae between contractions

The woman who danced to Whip Nae Nae between contractions
Dancing to contractions is not unusual. But this woman gave her midwife a surprise when she went to check on her during labor and didn’t find her in bed, but dancing in the hallway. The young mom and her two friends can be seen energetically moving to “Watch Me (Whip Nae Nae)” by Silentó between contractions. Midwife Marsha Ford uploaded the footage of the dancing mother-to-be to Facebook.

Commenters speculated on whether or not the expecting mother was actually in labor, but Ford was quick to set the record straight, confirming she was 6cm dilated during the video. (Source)

3. The bridesmaid who walked her sister down the aisle while in labor 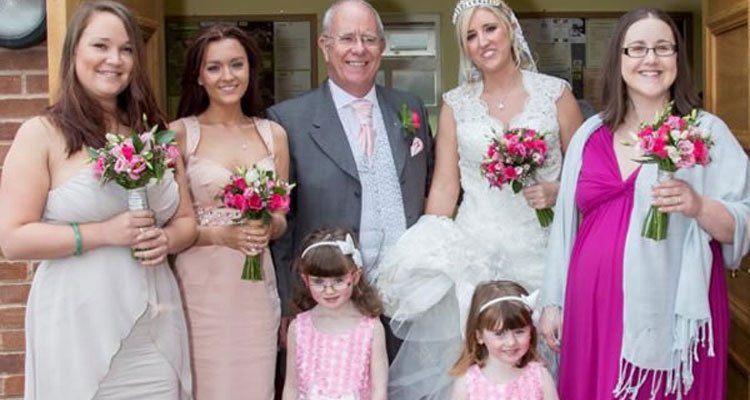 Lucy, 29, woke on the morning of the big day with contractions, but put on a brave face and didn’t tell bride Emma, 26. She managed to hold on until after the ceremony and even posed for pictures outside the church. Her mother drove her to Doncaster Royal Infirmary, and Izzy was born 13 hours later after a long and drawn-out labor. (Source)

4. The woman who ran a full marathon with contractions and gave birth on the same day 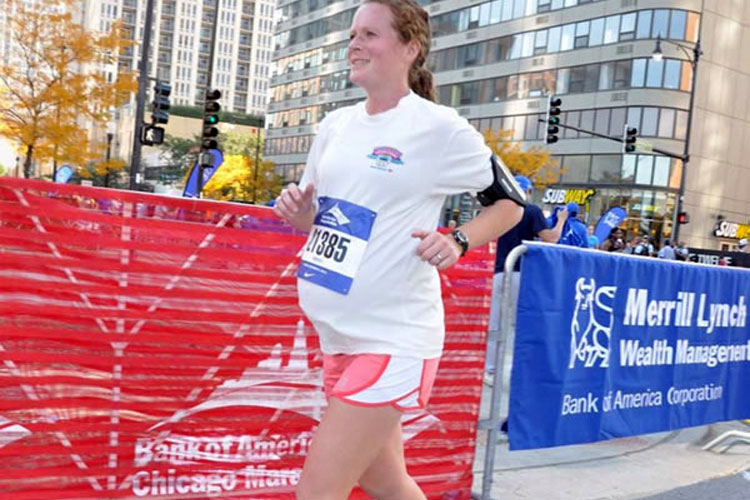 The woman who ran a full marathon with contractions and gave birth on the same day
At 39 weeks pregnant, most women would only be thinking of racing to the hospital. But not Amber Miller, who—while expecting her second child—set off to run the 2011 Chicago Marathon. As she neared the final stages of the race, her contractions kicked in. But the extraordinary mother-of-one continued the race regardless, half running, half walking. The determined athlete managed to cross the finish line in 6 hours and 25 minutes. And just a few hours after completing the 26.2-mile race, she gave birth to her daughter, June Audra. (Source)

5. The photographer mom who documented her own delivery with photos

When Lisa Robinson and her husband, Alec Ward, learned they were expecting, the California couple was surprised and overjoyed. As a wedding and portrait photographer, Robinson jokingly suggested to her husband that she photograph her baby’s birth. The joke turned serious, however, and Robinson began to map out her plan.

Until their daughter, Anora Wren, was born in December of 2015, Robinson had never photographed a birth. She says she was careful not to put too much pressure on herself to take the photos, as she knew labor and delivery do not always go as planned.

Anora’s delivery, however, went smoothly. Robinson captured stunning images of her labor, her husband’s first look at their daughter, and their daughter in her doctor’s hands immediately after delivery. (Source)

6. The woman who applied makeup while in labor 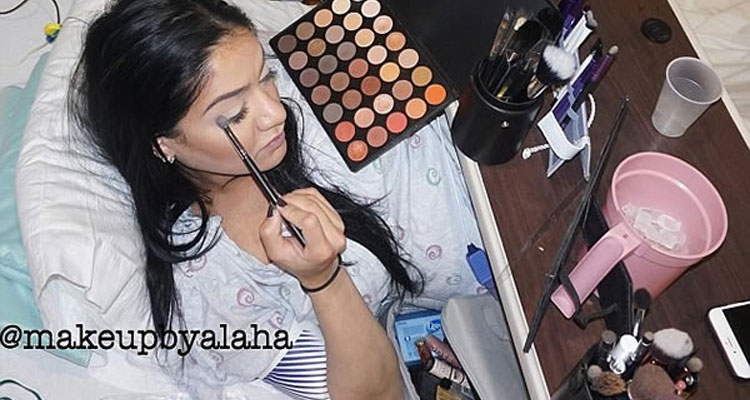 A professional makeup artist used her talent to take her mind off her labor pains by giving herself a glamorous bedside makeover complete with skin contouring and fake eyelashes.

Alaha Majid of New York City took to Instagram to post numerous photos of herself applying a full face of makeup before she welcomed daughter Sofia Alaya Karimi into the world, on February 15, 2016.

Understandably, the comment section exploded, with women in awe of her amazing skills, with many saying they wish they could do eyeliner like that on any day—let alone during labor! (Source)

7. The woman who stole a pickup truck while in labor

One pregnant woman in Detroit had it in her to steal a pick-up truck, crash it, and then have energy left over to give birth—more or less while strapped in handcuffs.

The woman was one of four suspects—two women and two men—who decided it would be fun to steal the truck and take it for a joyride. All seemed to be going well until the driver went the wrong way, knocked down a utility pole, and crashed into two vehicles before stopping. While cuffing the mama-to-be, police discovered she was going into labor at that moment. She was taken to the hospital, while her partners in crime were transported to the police station. (Source)

8. The guy who caught a pidgey while his wife was having birth 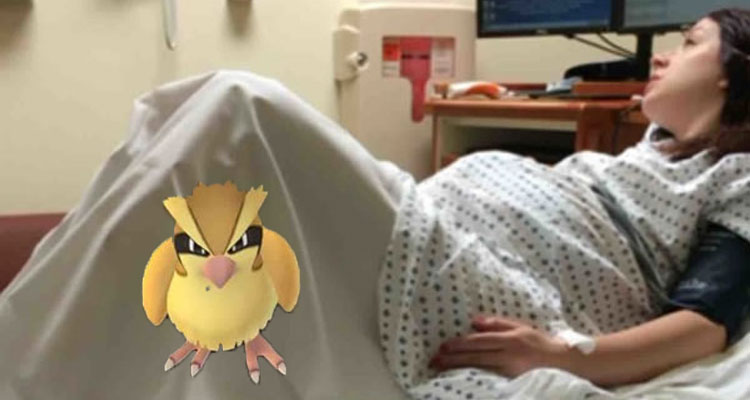 This last entry is not about a mother in labor, but a father to be. Jessica Theriot was about to have a C-section. Her husband, Jonathan, was on his A-game, ready for action, but that game was—specifically—Pokémon Go. Yes, childbirth can be stressful, but Jonathan saw a Pidgey sitting on Jessica’s bed.

“As soon as it popped up, I was like, oh my gosh, a Pidgey is sitting on your bed!” he said. “So, I screenshot it, then caught it and showed it to her.” The photo quickly went viral on Imgur, where it’s been viewed more than 3,000,000 times since it was posted.

While some commenters criticized Jonathan for playing the game while she was in labor, he said she wasn’t mad at all. (Source 1 | Source 2)

How Do Pets Improve Your Health

The Secret To Healthy Goal Setting