If traditional ab exercises such as sit-ups and crunches have little to no effect on the strength and development of your midsection (affectionately known as the core) and you additionally suffer from a little lower back pain from said moves then a new approach is needed.

Although many of the good ole fashioned spinal flexion moves are still of great benefit to a lot of trainees, not everyone is built to take on such strain. Furthermore, you may be looking to strike out on a new “ab-venture” and try new moves that don’t have you counting down the seconds and praying that it will be over soon.

Well, there is good news on both fronts. In addition to some new, key ab moves bracing your midsection can have a highly significant effect on ab strengthening and development. I am not talking of the all-to popular sucking in of the stomach to activate the transverse abdominis, I am speaking about flexing the abs as if you were to brace for a punch to the gut.

Activating the entire ab wall including rectus abdominis, serratus and oblique areas during big lifts such as squats, deadlifts, rows and bench presses will not only stimulate your entire core to increase strength and endurance but will also increase pressure and power to your limbs for more strength for the actual lift you are performing.

Another trick is to increase the number of standing exercises in your arsenal such as standing barbell military presses, lateral raises any type of curl movement. Bracing your abs standing will ensure you are forcing your midsection to work harder and all the while creating more controlled power to the specific exercise. 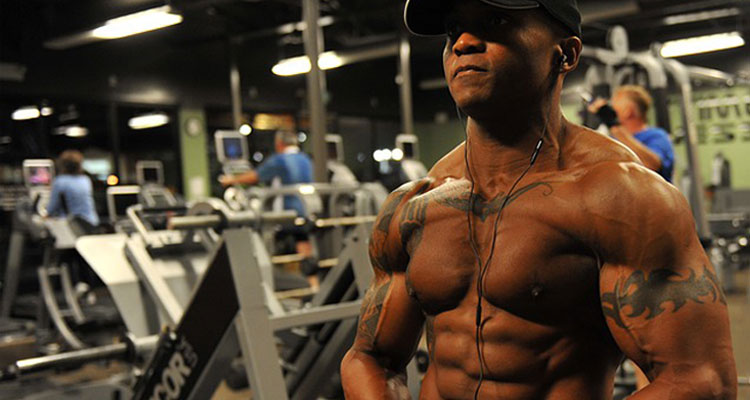 Below are seven moves (or should I say non-flexion exercises and tips) to get you those strong, developed abs without the tiresome back strain so commonly associated with ab training. With the few pointers mentioned above and some other unique moves thrown in, you will be introduced to a whole new way of training your midsection. Try a few at a time, perfect their execution and then move on to another few as you see fit. Your back will thank you.

Although many of the good ole fashioned spinal flexion moves are still of great benefit to a lot of trainees, not everyone is built to take on such strain.

The Seven Wonders of Ab-dom

The tried and true plank puts into play every known midsection muscle. Looks can be deceiving as planks appear to be an easy act but increasing your time in this very functional yet challenging position can prove daunting for some of the strongest lifters around. Three sets of twenty of so seconds is a good launching point.

As plank’s brother from the same mother, side planks challenge the rotational and lateral muscles of the abdomen even further, targeting them specifically. Combining planks and side planks alternating the two moves in three separate positions can elevate the complexity of core training in a great way.

These unique moves challenge not only your core but also surrounding stabilizing muscles such as your lats, pecs, shoulder joints, traps and upper thighs to a degree. Be sure to perform them slowly and deliberately while keeping constant tension on the abdominal wall. It’s a difficult but effective ab builder.

As mentioned before, the big lifts such as squats and deadlifts can be extremely effective when strengthening the core area. Be sure to flex your abs and keep them tight throughout the motion. Of course be sure that proper breathing technique is followed – you don’t want to hold your breath. Simply be aware and keep them tight. 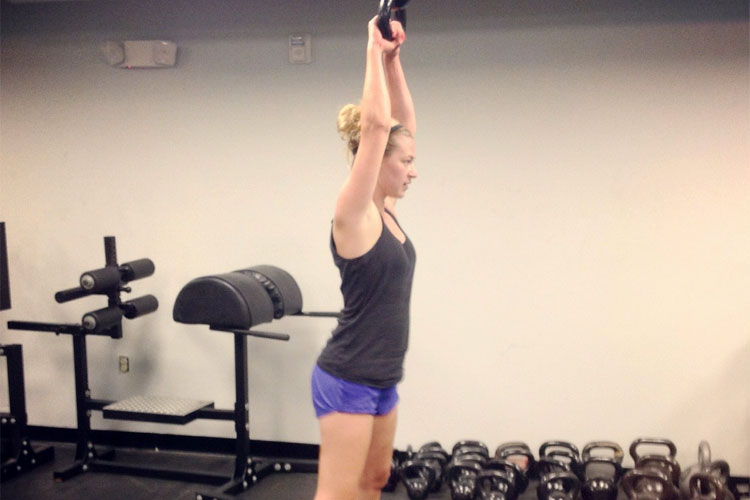 Much like the full-body lifts, performing moves such as military presses and lateral raises (while keeping your core tight) can dramatically put a significant amount of stress on your abs. Again, adhere to proper breathing technique and stay tight throughout the exercise. Another key point is to slightly bend your knees when performing any standing exercise – this will alleviate any lower back strain.

Push-ups act as a “plank in motion.” Simply being aware of body alignment during this underrated move will activate the entire core area. Simply attach a few sets of push-ups at the end of a chest workout or pepper a few sets within your pec program for added ab work. Have someone watch you perform push-ups to help prevent you from “sagging” as you get tired.

When you have access to a TRX trainer or similar equipment jackknives can be a serious tool for ab development. An important point about this unique move is to make sure to bend through the hips without rounding your back. By shifting your feet back and forth, you are displacing your body weight allowing your abs to feel stress throughout a range of motion without succumbing to spinal flexion.

Thank you Muscle And Strength for these building stronger abs tips!

Simple Lifestyle Changes That Boost Your Metabolism All Day Long

Dessert You Say? You Might Want To Try These!

The World’s Most Famous Extreme Bodybuilders