Its amazing if you think about it, how much muscle coordination it takes to support your body on your elbows and toes.  With your entire trunk engaged from shoulders to toes, use these 4 tips to make sure you’re planking perfectly!

Plant Your Elbows as If You’re Pushing Away the Floor

A good plank is all about alignment. That is, your entire body should be in a perfectly straight line, with ears, shoulders, hips, knees, and ankles on the same plane. Establishing a good base on your elbows, directly under your shoulders and at a 90-degree angle, may be all it takes to get you there. Start on your hands and knees and place your forearms carefully, then tuck one toe back and then the other, taking care not to shift your upper body. Press those forearms into the ground, engaging your pecs to maintain the elbows’ right angle so your chest doesn’t collapse forward. 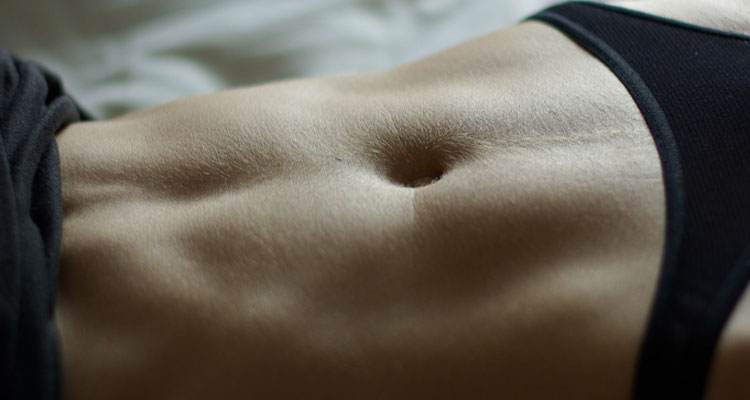 Once you’re all lined up, you have to stay there. So consider what you’d do if someone came up, fists flying, prepared to sock you in the belly (aside from feeling outraged, of course). You’d firm up your midsection to absorb the blow by bearing down through the abs and back. Do that while you’re in a plank, advises Kelly. If you’re more of a pacifist (or you don’t have any brothers), think about pulling your elbows and kneecaps toward one another, but without actually moving them or bending at the hips. This will also get you into that bracing action.

Pretend You’re Holding a Quarter Between Your Butt Cheeks

Two of the biggest boo-boos in planking, especially as the seconds tick by, are the sagging of the hips and the piking of the bum, says Kelly. To keep those glutes in check, you have to use them! That is, give them a good ole clench and hold them there.

Breathe as If Your Belly Was a Balloon

Typically, your goal is to hold a plank for 30 seconds or more. That’s a heck of a long time to go without oxygen! “Avoid shallow-chest breathing, as it creates tension in the neck,” says Kelly. Instead, slow, controlled, deep breathing will make the position (a little) more bearable.

How to Balance Work, Life, and Still Get in That Workout

5 Fitness Apps That Really Get Results!

Get Happy And Healthy

Match Your Playlist and Your Training Goals for Better Results